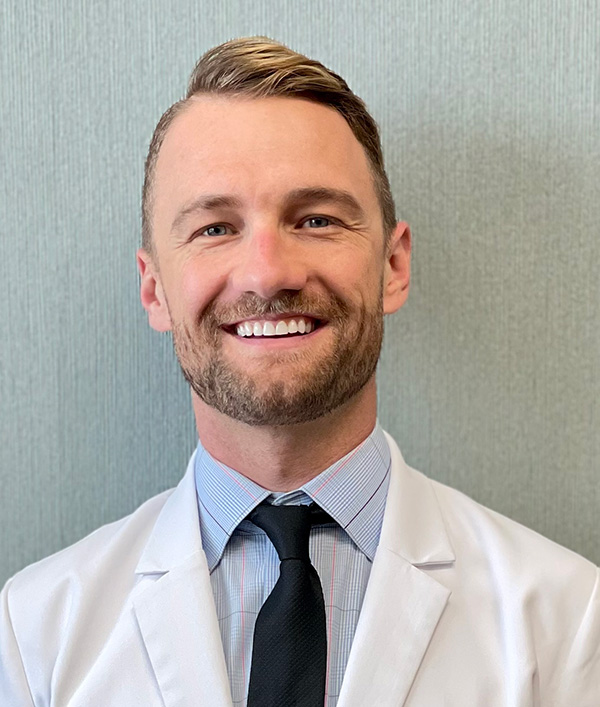 Dr. Nelson grew up in Stillwater, Minnesota. He attended the University of Wisconsin – Madison where he graduated with honors and double majors in Anthropology & Biology. He then returned to University of Minnesota where he earned his Doctorate in Dental Surgery (DDS) degree.

After graduation, he was commissioned as Lieutenant into the U.S. Navy Dental Corps. He was first stationed at Great Lakes Naval Base in North Chicago, IL where he completed a one-year residency and received his Advanced Education General Dentistry certificate. He then served overseas at the Marine Corps Air Station in Iwakuni, Japan where he was awarded a Navy & Marine Corps achievement medal for his clinical work in caring for marines stationed abroad. After Japan, Dr. Nelson landed in Washington state to conclude his active-duty time at Puget Sound Naval Shipyard. When Dr. Nelson was honorably discharged from the Navy after five years of active-duty service, he moved onto private practice dentistry in Seattle. Now, he is excited to be back with family in Minnesota and to be joining our Jain Dental team!

Dr. Nelson is excited to meet you and provide personalized dental care for you and your family!

Our Services
Meet Our Doctor

A standard of excellence in personalized dental care enables us to provide the quality dental services our patients deserve. We provide comprehensive treatment planning and use restorative and cosmetic dentistry to achieve your optimal dental health. Should a dental emergency occur, we make every effort to see and care for you as soon as possible. 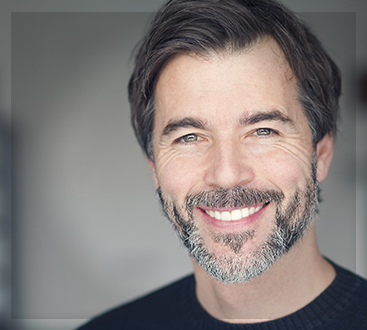 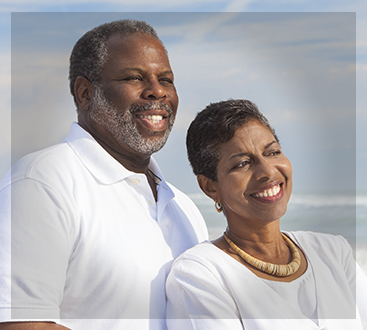